Poet, writer, gender activist & spiritual healer Mmatshilo Motsei has been in the South African public eye for decades. With a number of published works, leading the charge as a gender activist and working to help transform our nation’s pandemic of domestic violence, this former nurse was sought after, secure and living in Pretoria.

Then, after writing The Kanga and the Kangaroo Court, featuring her refections on the rape trial of Jacob Zuma, doors began to close in her face. She was also burnt out from years of activism and broke after attempting to open a spiritual healing centre in White River. By 2010, when the country was celebrating the Soccer World Cup, Mmatshilo, once the sought after voice of public conscience and African spirituality was at her lowest ebb. Unable to pay her rent and panicked about what to do next she hit rock bottom.

This episode shows how Mmatshilo climbed back up. This time more solid, powerful and with resources she never knew she had. We also meet the woman who changed her life forever, someone who had nothing, save a powerful understanding of life and its true values. Our cameras witness a landmark ritualized dance performance by Mmatshilo celebrating her rebirth and new way of making sense of the world. At last, aged 52, through a baptism of personal pain and loss, Mmasthilo Motsei can finally and for the first time in her life say, ‘I am happy’. 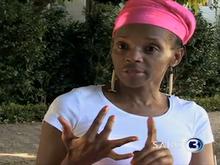 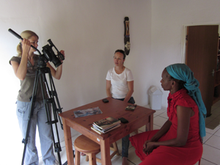 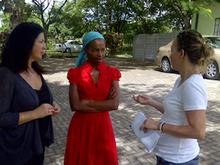 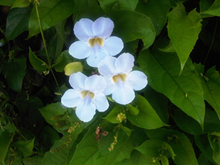 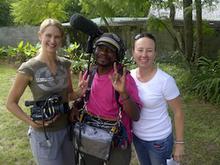 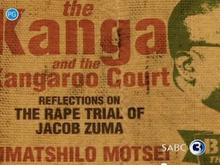 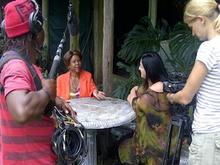 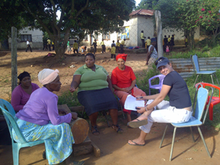 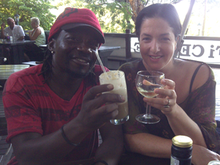 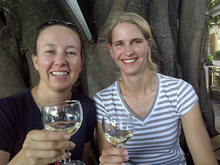