How high do you have to leap to take on the system, fighting for justice and safety when your own has been violated? 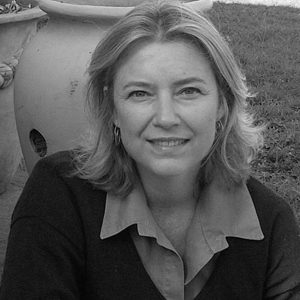 How do you put back the pieces of your life when it’s been shattered from childhood? How do you learn to live again and sing life’s song? 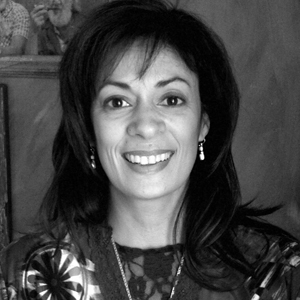 When you have a physical disability how many leaps of faith do you need to take to live life fully as a mother, career woman and activist? 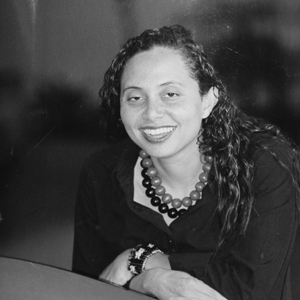 How much courage does it take to step back onto the stage after two decades. To sing your song again and make music? 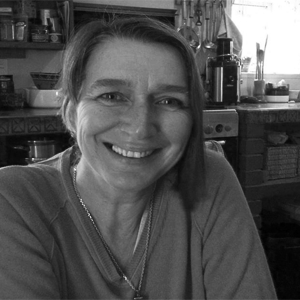 When things don’t turn out the way we had hoped, what leaps of faith do we need to take to find ourselves again, and live life to the fullest? 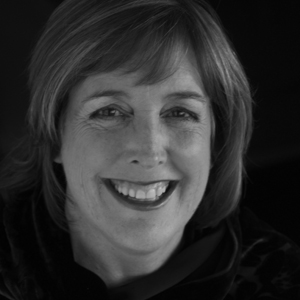 What does it take to realise the dreams you’ve had since childhood? What Leaps of Faith must you take to make them come true? 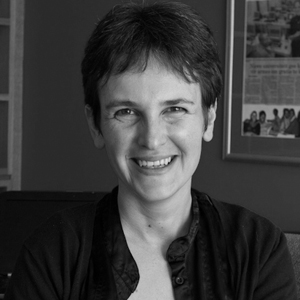