Andrea Lewis, an Art Curator at the Iziko South Africa National Gallery, was born with ten percent residual hearing. Yet from an early age she chose to live life in the mainstream, setting aside sign language and becoming an expert lip reader. Throughout her school and university years Andrea was the only deaf person in her environment, concentrating ten times harder than anyone else and excelling beyond all expectations. Then, in her early twenties, she had a life-changing realisation.

She was poised to enter the formal world of work and had learnt to proudly and successfully accept herself as a deaf person coping well in the world. Yet she realised that all that she’d achieved would not be enough to function in the mainstream world as she would like. She simply could not hear well enough. It was a radical and deeply confronting fact.

And so Andrea took a Leap of Faith and decided to have a cochlear implant - something she’d rejected for years as personally betraying and invasive.

A device would be implanted inside of her head in a procedure that also risked her losing the little hearing that she had. ‘I had managed everything until then on my own terms’, she says, ‘Now I was going to have a foreign device implanted and there would be no turning back’.

What it required from Andrea was a Leap into an unfamiliar world filled with new sounds and experiences. A courageous letting go of what she had constructed so painstakingly since childhood to negotiate her world. Andrea’s life was about to change forever.

Andrea Lewis is the Chairperson of Hear2Day, a non-profit organisation for hearing impaired persons, their families and friends. Find out more here 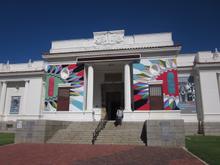 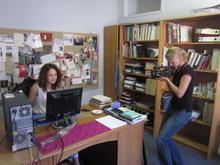 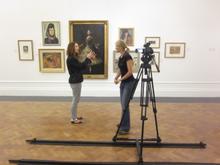 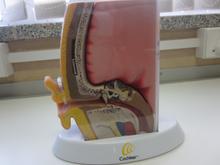 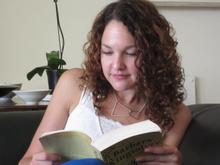 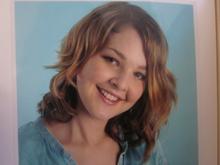 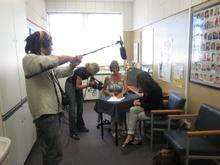 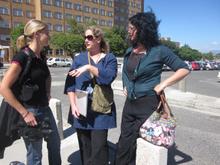 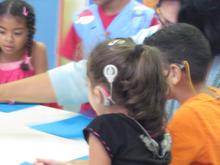