Physiotherapist Esther Miller has wanted to help others since she was a little girl. Newly qualified and in her early twenties, she began working at a military rehab centre and in state hospitals, treating soldiers whose injuries were irreversible and children whose bodies had been used as punching bags. It was heart-wrenching stuff, but it opened in Esther a deep understanding that healing is never just physical.

Esther also discovered the amazing power of water to transform body and soul, working slowly and steadily in warm water pools with her patients, many of whom had never swum before.

A unique relationship developed between this woman, who had herself been afraid of water as a child, and her patients, who slowly learned to trust her and her unusual office space. It was early days for Aqua Therapy in South Africa and Esther was a pioneering spirit. She hatched a plan to create an all-purpose aqua rehabilitation facility at a leading hospital, engaging with medical and administrative professionals who were used to the status quo and managing to convince them to pump large amounts of money into a treatment facility that was a new and risky idea.

In the midst of everything, Esther took another Leap of Faith, converting to Judaism and radically altering the course of her spiritual and cultural life.

This, after all, is a woman who never wanted to live an ordinary life.

Join us for a beautiful story about a special healer in her warm, magical space, where professional skill, intuition and deep care continue to transform lives.

Find out more about Esther’s practice 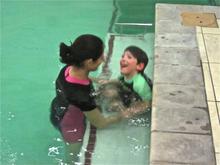 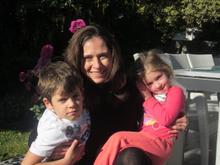 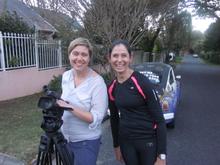 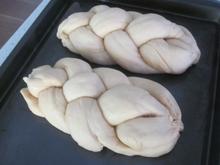 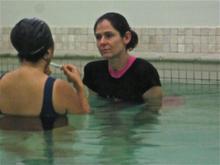 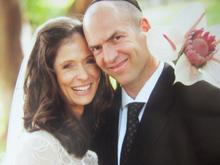 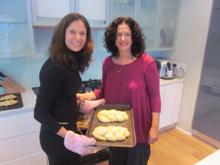 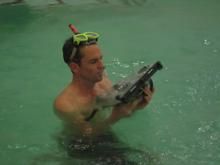 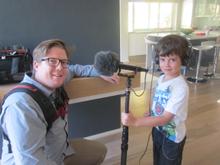