When many people first meet Lindiwe Bardill they can’t quite figure her out. She has a black South African first name, an English surname, looks ‘coloured’ (as people still remind her) and speaks with a British accent.

Today Lindi laughs at the confusion, but it wasn’t always so.

Born in Lesotho to a black South African mother and a British dad, the family left for England when Lindi was a toddler, and her early years were spent in a vibrant multicultural space. When South Africa moved to democracy, and she was just 13, the Bardills returned to South Africa. It was a place where identity was in crisis, and where mixed race children were definitely not the norm.

A very personal journey began, one that challenged Lindi’s notions of who she was and made her yearn to belong. It was the usual stuff of teenage-hood and social belonging, experienced by a reluctant immigre.

Then Lindi and a school friend began a strange competition to see who could eat the least. What had started as a joke turned into a nightmare as Lindi, wanting to take control of her world, began eating less and less, finally refusing to eat at all. She was diagnosed with anorexia and then bulimia, and for years battled these conditions. Then in her twenties she hauled herself out of a dark pit and flew free again.

Meet a curvy, gorgeous 32-year-old who, with warmth and enviable honesty, shares her amazing journey and what it took to find and accept “me”. 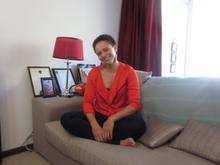 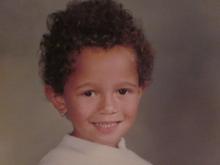 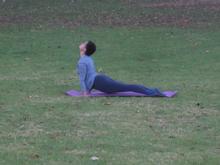 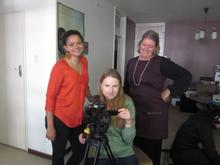 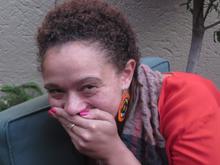 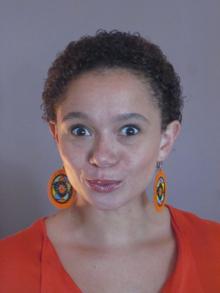 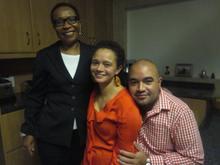 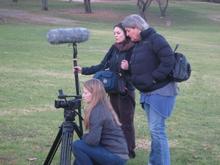 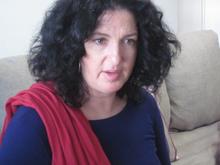