Lisa Metzer was a 29-year-old attorney and single mom who had recently opened a small private practice in Johannesburg. Quite unexpectedly in early 2006 she was approached by one and then a group of women suffering from various forms of breast cancer. They told her that their oncologists had prescribed the smart drug Herceptin, which offered them the best possible chance of survival. The drug was expensive and their medical aid, Discovery, was refusing to pay for it in the early stages of the disease - the phase that they were now in. Problem was they needed it urgently or they might die.

Lisa took the case on knowing that she would be up against the big guns: corporate lawyers and the medical aid industry.

Racing the clock and with enormous pressure on her to serve her clients Lisa stood tall, eventually taking Discovery to the Johannesburg High Court and forcing a settlement for not one, but all of her clients.

Lisa based her argument on the fact that the women had been paying premiums for years on policies offering full oncological cover. Now they were being abandoned, blocked from life-saving care. It was a David and Goliath battle that revealed Lisa’s incredible single-mindedness and steely determination to see justice done and save her clients lives.

Following her win, Lisa went on to argue a number of other medical aid cases successfully on behalf of clients.

Notably, the fight for Herceptin continues to this day as many medical aids have now changed their policies following Lisa’s landmark win. They now require a co-payment for Herceptin, money that many members simply do not have. 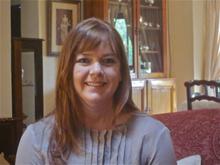 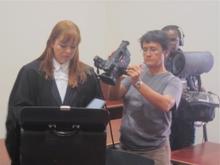 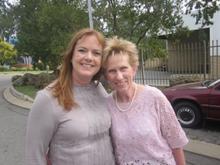 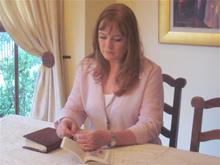 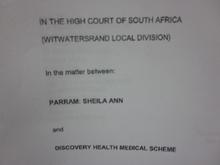 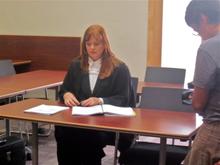 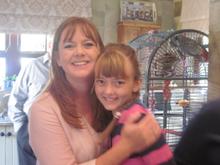 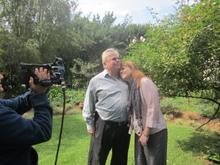 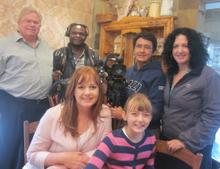 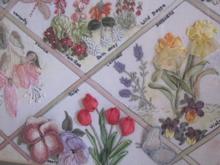