What do you do if the building you are hired to manage gets hijacked by criminals who demand that tenants pay them instead of you? What then if the owners of the building want out and decide to put it up for sale?

For Josephine Tshaboeng, a former domestic worker who arrived in Johannesburg as a single mother in her early twenties, her response was clear. She needed to buy the building and turn it around!

After more than three years of hard battles that is exactly what this feisty 53-year-old mother of four and grandmother of five did.

In an almost unbelievable turnaround tale, comprising multiple Leaps of Faith and threats to her life, Josephine managed to secure a loan to buy the building; spent years in court gaining the right to evict errant tenants; and turned a one time old age home in Saratoga Avenue, Berea, into the University of Johannesburg’s only dedicated hostel for girls.

The Harmony Galz Hostel is today a lively, clean and well-run establishment for young misses whose parents and guardians send them there from all around the country, knowing that they’ll be safe and kept in check under the watchful eye of the tough but loving Ma Josephine.

The hostel accommodates 130 girls, is run like clockwork and if all goes well - and it looks like it is - will be paid off in 15 years. Josephine has also been recognised by the Johannesburg Development Agency for her contribution to urban renewal in downtown Jozi. Not bad for a nervous young mother who left her child behind in Lichtenberg to seek a better life in the big city.

Don’t miss this incredible story of faith, fortitude and courage.

Lisa was dressed by Balu/Balu Legacy for this episode 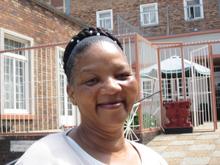 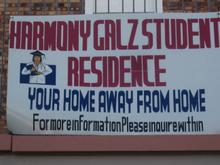 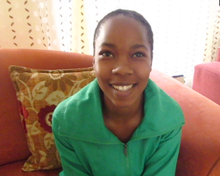 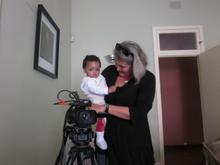 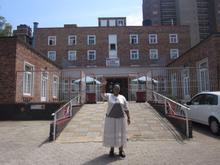 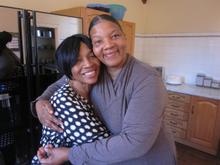 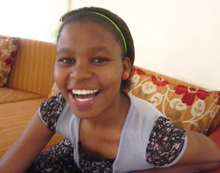 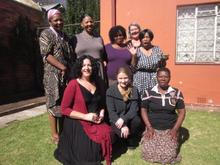 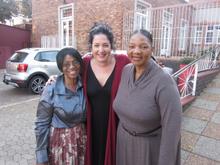