Sexual violence in South Africa features on the national agenda but shocking statistics and horrific attacks continue to come to light. What is not spoken about enough, however, is the protracted, relentless abuse of young women in rural villages where, even more so than in our already abuse-ridden urban spaces, girls are at the mercy of men and boys.

Long walks to school and child-headed households make for a tenuous situation; girls are vulnerable and sexual matters are seldom discussed. Top of mind is survival: putting food on the table, making sure schoolwork is done and, for adults, finding work.

Pamphilia Hlapa grew up in such an environment in rural Limpopo. As soon as she could, she left her village to go to University and start a new life. But her experience of rape at the age of six, followed by additional sexual attacks, had taken root deep inside of her, reminding her that you might leave the village, but the village will never leave you.

Pamphilia, now a career woman in her late thirties and the mother of two beautiful boys, has had to dig deep to deal with her past. At times, even while working in Sandton in a smart office with a lovely car and home, things threatened to come unstuck.

A therapist encouraged her to write, and her past began to take shape on paper. The result was the much-talked-about ‘A Daughter’s Legacy’, written as fiction but, in truth, giving Pamphilia a space to share her own story and that of her rural sisters. It is a shocking and deeply touching portrait of village life for the girl-child, a book that wakes the reader up to a world that still exists and won’t change until we do something about it.

Don’t miss this important episode, one that gives us the chance to acknowledge the courage and Leaps of Faith taken by a woman determined to break the silence. 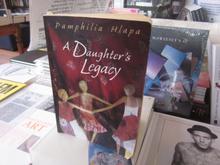 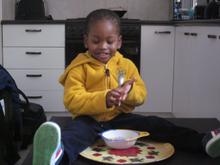 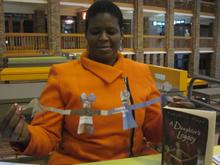 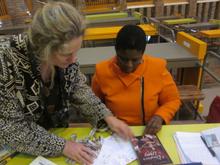 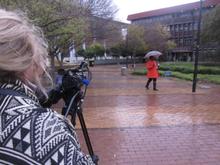 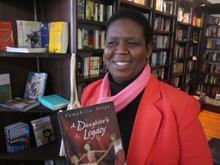 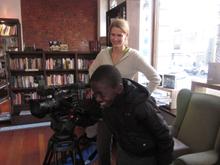 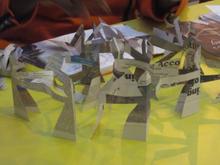 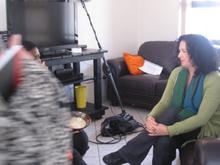 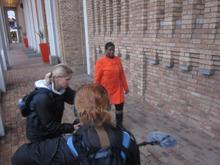