Melanie Verwoerd is a former ANC MP, former South African Ambassador to Ireland and a former Head of UNICEF Ireland. This is her story, one of fighting for justice for others and then ultimately having to fight for herself.

Melanie spent her school and university years in Stellenbosch, where her political awakening began. After meeting and marrying Wilhelm Verwoerd, the grandson of the ‘Architect of Apartheid’, HF Verwoerd, she and he joined the ANC and were shunned by the conservative white community from which they came. Wilhelms’s family banned them from their family home for ten years, only allowing the couple’s two young children Wilme and Wian to enter. It was a big price to pay for one’s beliefs. Melanie and Wilhelm were from the ‘establishment’ but they had broken its rules.

This episode traces Melanie’s years in South African politics in the lead-up to the 1994 elections and her seven eventful years as a Member of Parliament. Then she and her family moved to Ireland where she was posted as the SA Ambassador and then, as head of UNICEF Ireland, she passionately promoted the improvement of the lives of children around the world, significantly raising public awareness and donations to the organisation.

Wilhelm and Melanie’s marriage ended in divorce after many years but she landed a second chance at love with Irish broadcaster Gerry Ryan - only to lose it tragically. His death and the media attention around it cost her the job that she so loved.

Still grieving the death of the man she describes as ‘the love of my life’, jobless and broken, Melanie decided to fight back. She sued and won a case of unfair dismissal against UNICEF. Then she did battle against the ‘perversion of truth’ by the Irish tabloids as a result of her relationship with and the untimely death of Gerry. She wanted to tell their story in her own words, as well as the story of who she is and wrote her autobiography ‘The Verwoerd who Toyi Toyi-ed’.

This is a story filled with many Leaps of Faith, told frankly and honestly by Melanie during a visit to Cape Town. 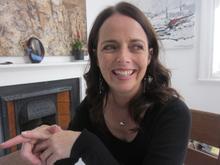 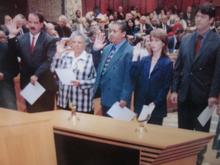 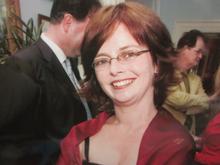 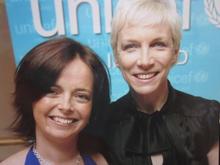 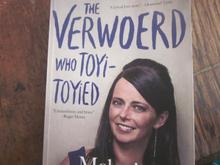 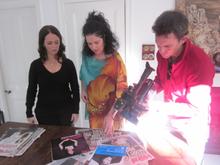 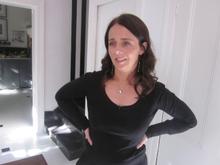 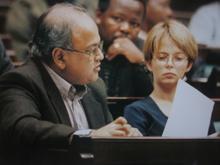 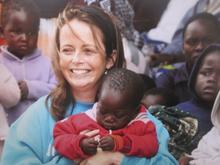 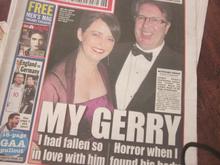 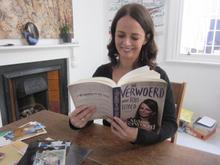 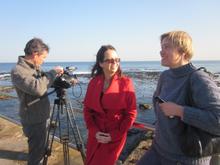