Like many others, Mahalatchmi “Money” Govender’s family has been trading fruit and vegetables in downtown Durban for generations.

She is a descendent of indentured labourers brought to South Africa from the East in the late 1800s to work on Kwazulu Natal’s sugar plantations. It is a heritage that has not been without its struggles, Indian traders being forced to charge lower prices than white stall holders while at the same time battling to find secure places to trade.

When the Early Morning Market was established in the Warwick Triangle area of downtown Durban in the 1930s, Money’s family and hundreds of other traders finally had a permanent, roofed home.

Money started helping her family at the market from the time she was a little girl. As a young adult she opened her own stall and has been trading there ever since. She also met her husband at the market. Trading there has made it possible for the couple to establish a warm, welcoming home in Verulam and educate their four children all the way through university.

Then in 2009 the Early Morning Market was threatened with closure to make way for a mall and shocked traders were told that they would be moved to a tent nearby, hopelessly inadequate to accommodate the more than 600 stallholders.

A battle ensued between the traders and the city and Money and her compatriots took a huge leap of faith by stepping into the fray. They were resolute, their livelihoods and heritage were at stake.

Journey with Money as she describes her family history, shows our team around the market and describes the traders’ proud stand to stop the Early Morning Market from being shut down. 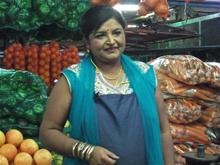 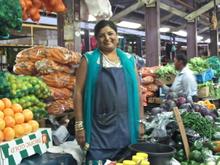 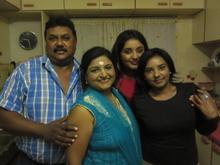 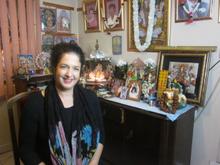 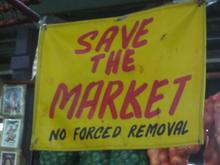 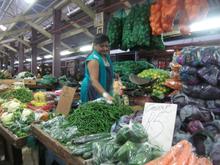 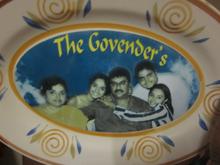 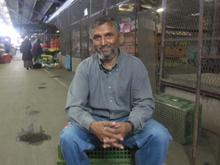