Nokwezi Klaas is a 40 something mother of four who took up an extraordinary challenge. As a community leader at the Mtshini Wam informal settlement near Milnerton in Cape Town, she agreed to lead a project that required shack dwellers to demolish their homes.

It’s called ‘blocking out’ and requires commitment from each and every community resident to have their shacks demolished, rebuilt in better fire resistant material and reconfigured to allow emergency vehicles to enter the settlement and create more communal space.

Nokwezi’s Leap of Faith was to take on the project despite the politics, arguments and fears of the community. And she did most of it while pregnant.

In just over a year, Nokwezi and her team of community workers and builders, aided by local NGO’s Ikhayalami, COURC and the City of Cape Town, demolished and rebuilt 250 new fire resistant shacks, opened up roadways and recreated their community.

One of the first to pay in her money and have her own home demolished, Nokwezi hung in despite the resistance and emotional vicissitudes of the community.

Her Leap of Faith was believing that ‘blocking out’ would in fact happen and that her community was worth it. A truly inspirational story shared by a woman who was right in the middle of it.

With thanks to Ikhayalami and COURC for their assistance with content for this episode. 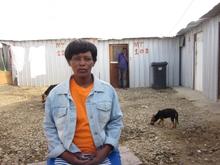 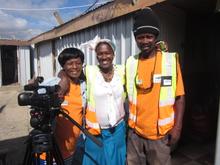 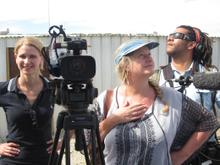 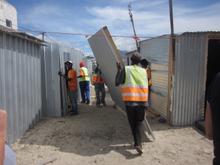 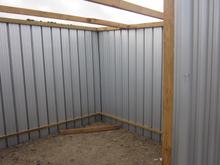 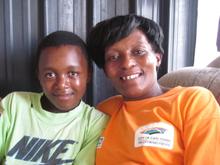 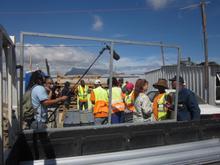 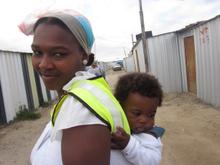 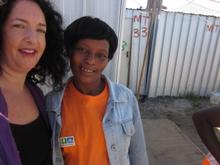 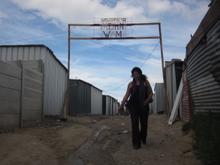