Dr Waheeda Amien is an Attorney of the High Court of South Africa, a Senior Lecturer in Law at the University of Cape Town and an expert in Muslim Personal Law. She is a co-founder of Shura Yabafazi (Consultation of Women), a South African NGO that focuses on women’s rights in Islamic law and is the Chairperson of the Recognition of Muslim Marriages Forum. She is also a Co-Founder and Board Member of Engender.

Waheeda has taken many Leaps of Faith in her personal and professional life to fight for what she believes to be just and fair.

As a high school anti-apartheid activist during the school boycotts of the 1980s she became politicised. Later, while working at the University of the Western Cape Law Clinic she came across numerous cases involving women which led to the setting up of a Gender Unit. These cases opened her eyes to the legal vulnerabilities of Muslim women. Their rights, she soon realized, were being legally compromised because legislation recognizing Muslim marriages had not yet been passed into law.

A Muslim Marriages Bill, drafted almost a decade ago, has still not been passed due to a lack of consensus within the Muslim community. And so the advocacy continues, led by activists such as Waheeda.

On the personal front Waheeda has faced battles too. She suffered two strokes in her early 30’s and continued battling ill-health afterwards and has walked a long road to recovery. Nevertheless, she fights on. Lobbying and reminding women from her own community of their rights; withstanding opposition and occasional threats to her safety; and deepening her own faith along the way.

A remarkable woman who reminds us that what is right is worth fighting for.

Find out more about Waheeda’s work: 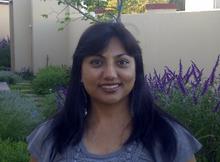 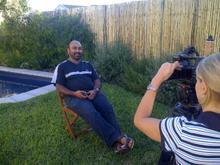 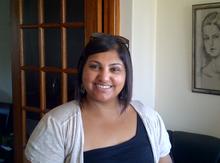 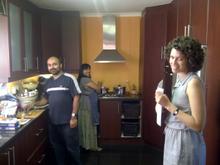 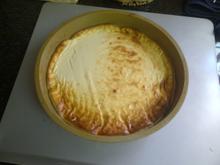 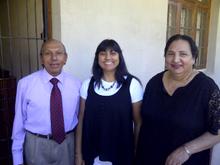 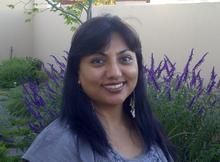 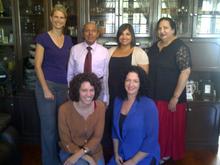 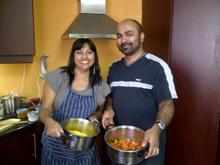 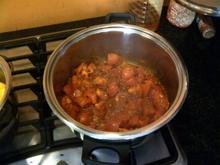