What do you do when you see a generation of young people, including your own son, being held back from the educational opportunities they need to improve their lives?

In the 1980’s South Africa was burning and the future of its youth was at risk. Anastasia Thula, a community activist and mother from Soweto, was faced with this dilemma and decided to do something about it.

As a trained nurse Anastasia had been working with the poorest of the poor. Agnes Gcwabaza, a domestic worker and fellow community volunteer joined forces with her to form the Bophelo Impilo Communty Association. Together with other women from their community they created crèches, saving schemes, food programmes, and supported the aged.

Then, in 1989, Anastasia and Agnes were challenged to take a major Leap of Faith.

Sub-standard education was the order of the day at black schools, the government intentionally limiting educational standards and spending less on black schools than white. Many teachers were not qualified and Afrikaans and English were the mandatory languages of instruction. Large numbers of black pupils had been boycotting racist ‘Bantu Education’ and many simply refused to return to school at all. Youth were disenchanted and becoming increasingly militant. Calls of ‘Liberation before Education’ resounded across the country.

A group of school boycotters approached Anastasia and Agnes and said, ‘We want you to start a school for us’ and the two women agreed.

Despite sceptics in many corners, and the fact that they had no prior experience in education or in running a school, Anastasia and Agnes pulled it off. Their school has produced doctors, lawyers, teachers, entrepreneurs and leaders.

Today Anastasia and Agnes are 78 and 74 and are still hard at work. At times, though, they stop to ponder the remarkable journey they undertook and the profound impact it has had on many lives. 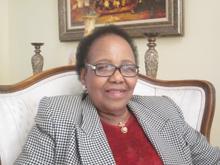 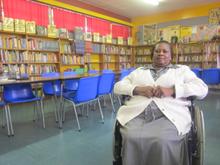 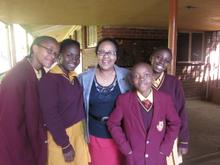 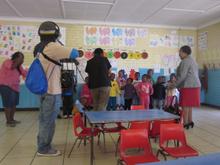 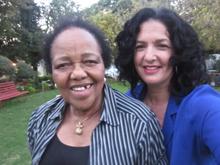 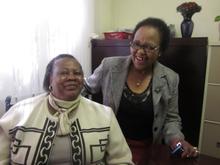 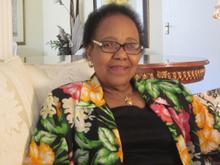 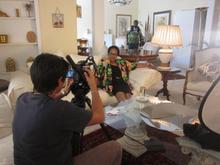 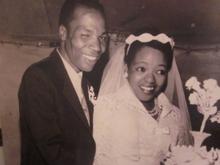 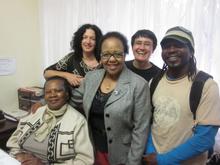