This magnetic 28 year old been on a challenging and fascinating journey since declaring her HIV positive status at a student gathering at the University of Cape Town 7 years ago.

After discovering her status when she was 18, Phindile began to investigate her past and learnt that she had unknowingly been HIV positive since birth. She had contracted it from her mother who died when Phindile was 8.

Phindile soon realised that HIV messaging was not relevant and accessible to young South Africans and set about ‘rebranding’ it through a branding and media strategy consultancy that she formed when she was only 24. It is called ‘Rebranding HIV’.

An outspoken educator, writer, social media queen and change-agent on issues relating to HIV/Aids, sexuality and health, she has spoken at the United Nations and has been recognized internationally and locally for her work.

Phindile is engaged to be married and plans to start a family one day.

Find out more about REBRANDING HIV 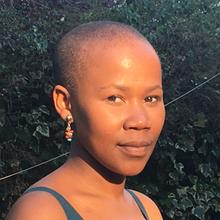 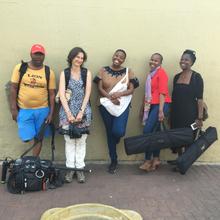 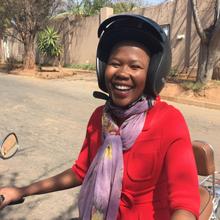 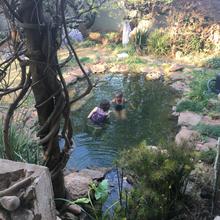 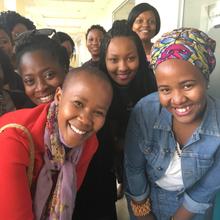 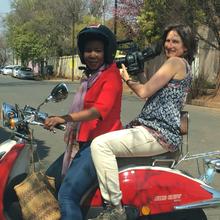