Poet-musician Blaq Pearl, aka Janine van Rooy, has come a long way in her thirty something years. Raised in one of Cape Town’s poorest and most dangerous neighbourhoods she was a studious, diligent child and managed to steer clear of the drugs and crime that were everyday realities surrounding her. She came from a loving, value-filled home that was also a meeting place for young artists and rappers. Her brother Mario van Rooy, aka Mr Devious, was at the centre of it all, becoming more and more well known in their community and eventually worldwide.

Mr Devious, a husband and father of 3, was stabbed in the neck and killed whilst protecting his father from local thugs close to the family home. His murder was splashed across the headlines, the irony not lost that Mario was killed by a group of youngsters for whom he had set up social programmes and was committed to helping.

The death had a huge impact on the family, community and Mr Devious’s local and international fan base, but what of his little sister Janine who idolized him and had lost her best friend?

Join us for a powerful story of emergence and personal triumph as Blaq Pearl plucked up the courage to reshape her life. She stepped out from the dark recesses of grief and depression and began the long journey of charting her own identity as an independent musician, spoken-word artist, woman of Khoi descent, and community builder. Her Album ‘Against All Odds’ and self published book Karadaaa!!! giving expression to her journey and strength.

Find or more about BLAQ PEARL 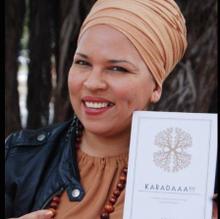 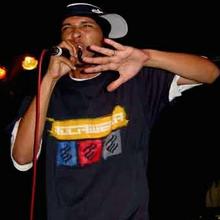 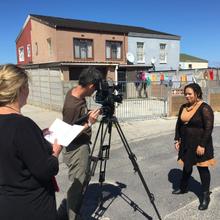 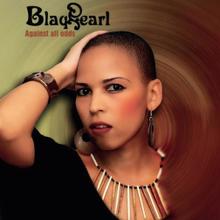 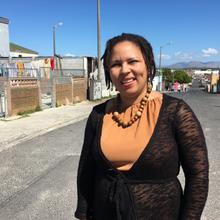 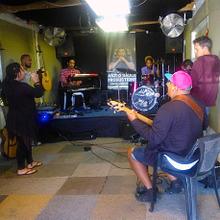