South Africa has one of the most gender responsible constitutions in the world, yet unchecked discrimination is alive and well when it comes to land. This is an eye-opening story of traditional culture versus modernity, a tale that illuminates the chasm between equal rights and realities on the ground.

Sizani Ngubane, rural women’s activist and fighter for justice, is at the forefront of a network of over 40 000 rural women in her home province of Kwazulu Natal. It’s called the Rural Women’s Movement and its mission is to confront gender-based land discrimination, prevent forced marriages and domestic abuse, offer skills training, HIV support and the protection of orphans. For decades Sizani fought against apartheid and gender based discrimination, yet it was during her travels across our countries poorest tribally held regions that she began to uncover the shocking abuse and dispossession of women with regard to land.

In Africa 75% - 80% of the food we eat is produced by women but women have ownership, or control, of less than 2% of the land. Stories of widows being evicted from their family homes by male relatives after their husbands have passed away are commonplace, as are those of women being unable to make personal submissions to traditional authorities because they are not recognized as independent legal entities.

Sizani and her network are challenging laws relating to traditional leadership and land, and trying their utmost to change hearts and minds on the ground. It’s a long road ahead and the battle is still being fought, but with no plans for retirement any time soon, seventy- something Sizani is right there in the thick of it, refusing to be cowered.

Find out about the RURAL WOMEN’S MOVEMENT HERE 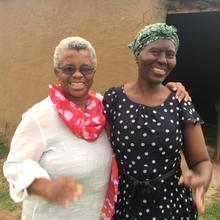 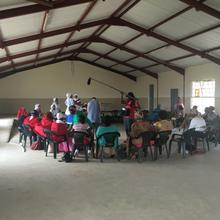 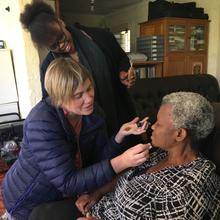 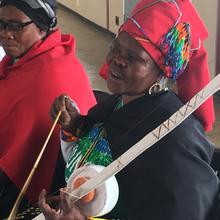 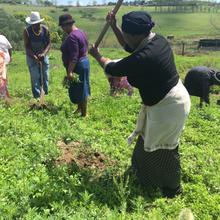 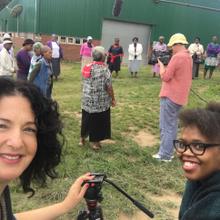