In May 2013 South Africans Yolande and Pierre Korkie were abducted in Yemen by Al Qaeda after living and working there for 4 years.

Separated from their teenage children who were immediately sent home to safety, they were held together in an isolated dessert compound.

8 months later, with the help of the Gift of the Givers humanitarian organisation, Yolande was freed. Tragically, Pierre didn’t make it. He remained in captivity and died 10 months later, days before his planned release.

He was killed by his captors during a botched US Navy Seals rescue attempt to free US photo-journalist Luke Somers who had been abducted and was being held alongside Pierre.

Yolande’s story is a one of unimaginable loss but it is also one of love and forgiveness. She has taken extraordinary Leaps of Faith and still takes them everyday, alongside with her children Pieter Ben and Lize.

She is a woman who despite the deepest personal pain is still spreading a powerful message of global peace and tolerance. 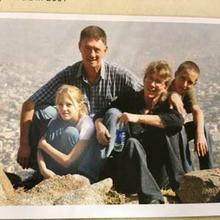 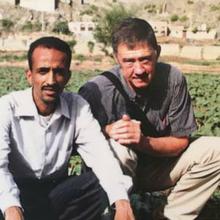 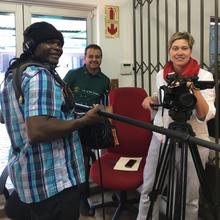 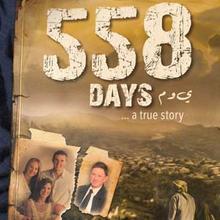 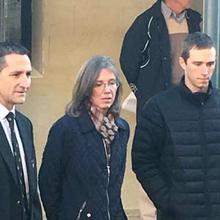 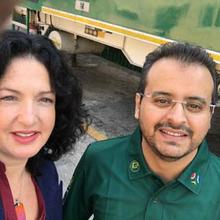