This icon of the social justice movement has fought for the rights of the poorest of the poor in South Africa and the world for the past 30 years. This once shy Oukasie born mother, who spent her early years in a shack, is today the co-ordinator of South Africa’s Federation of the Urban Poor [FEDUP] and the secretary of Shack Dwellers International [SDI], a hugely regarded worldwide organisation which was nominated for the Nobel Peace Prize in 2015.

Rose’s story is about having the courage to Leap out from behind her fears. She, with her team of dedicated community leaders, has recruited a vast network of over 40 000 women savers across South Africa and teaches others across the world how to do the same. She has been an integral part of creating a culture of savings that goes far beyond the traditional stokvel.

Today Rose presents at the world’s most prestigious development think tanks and has personal engagements with some of the world’s most powerful leaders. In October 2016 she was elected as Chair of the UN Habitat’s World Urban Campaign.

She says, however, that she still regularly pinches herself saying, ‘I would never in my wildest dreams have imagined this would be my life. This little girl from Oukasie in South Africa’s North West Province.’ 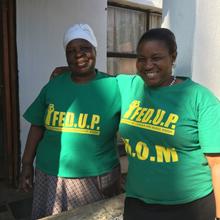 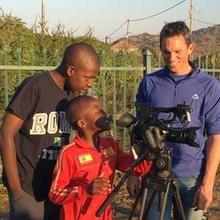 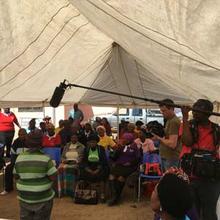 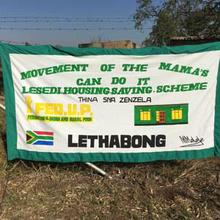 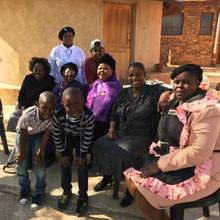 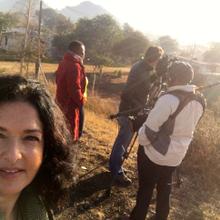