Indian born Nirmala Nair knew from an early age that she was different. She also knew that her life journey, despite her father’s wishes, would not be ordinary.

Politically schooled in the revolutionary student movement of Jawaharlal Nehru University in Delhi in the 1970s and in development and sustainability at Rajasthan’s famous Barefoot College, she became a fighter for justice, a gender activist, development worker, healthy earth ambassador and eventually an Ayurvedic practitioner and yoga teacher.

She also became a mother to three beautiful young women and has made many brave decisions as wife and mother during her unusual and eventful life so far.

Today she is a woman at peace, living a magical life in the Kingdom of Bhutan. Each year for months at a time Nirmala steps away from her urban life in South Africa to work in remote regions with Bhutanese villagers as a sustainable practice consultant for the Queen Mother of Bhutan’s NGO Tarayana.

In a country where ‘Gross National Happiness’ is prioritised over GDP, she couldn’t have found a more apt place to be.

Find out about Nirmala’s School of Practical Sustainability here

Find out about Tarayana here 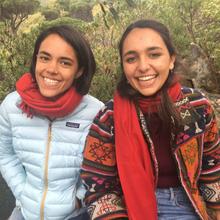 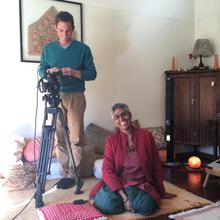 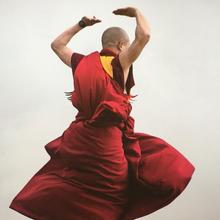 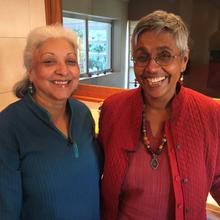 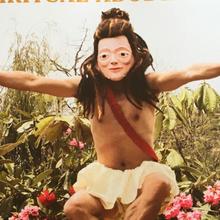 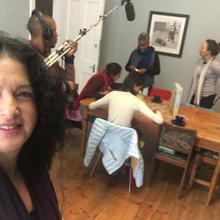