Gethwana Mahlase is a nurse who spent many years in the 1990s working in rural Kwazulu Natal for the South African Health Department. She saw first hand the crippling effect of poverty on people’s health and determined then and there that the answers do not lie in treating symptoms but in addressing the psycho-social causes of illness. She was particularly interested in reproductive health, STIs and the emerging pandemic of HIV/AIDS.

Her first leap was to resign and forfeit her regular income to step into the uncertain NGO world, a brave step for a primary breadwinner with two small children. Within four months of taking up a position as a community HIV/AIDS educator, she was retrenched. The NGO had run out of funds.

Despite resistance from those around her and the lure of the stability and perks of a full time nursing job, Gethwana made a bold decision: she would not return; she would start her own NGO.

With no prior experience she slowly began to see results. Then, in a strategically brilliant move that has had far reaching results beyond anything that Gethwana ever imagined, she brought science to her home village.

Gethwana introduced academics from CAPRISA [Centre for the AIDS Programme of Research in South Africa] to her home village outside Pietermaritzburg and helped facilitate a now world-famous study on an HIV preventative microbicide gel for women. Ushering in some of the most exciting research in female-led HIV prophylaxis ever, Gethwana Mahlase can be hugely proud of her leap and its astounding results.

Today Gethwana continues her work as a counsellor, consultant and educator. 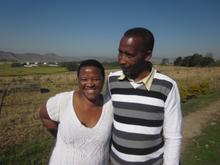 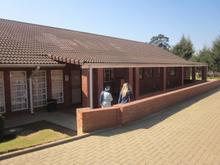 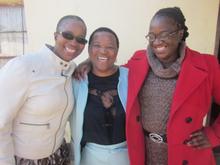 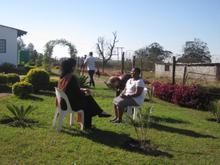 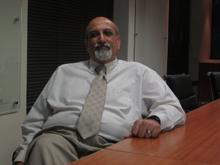 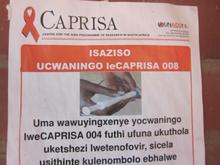