How many of us have met a Japanese speaking Congolese national who lives Cape Town and has a restaurant in Sea Point? We’ve had the pleasure, and her name is Betty Sanga.

We’ve also had the pleasure of tasting her food: home-grown African flavours served with love by a most erudite and interesting woman who has traversed continents and cultures to secure the best possible future for her family.

Betty was born in the Congo and, despite humble beginnings, was determined to use education as her ticket to a better place. She qualified as a pharmacist at Kinshasa University and took her first Leap of Faith, following her husband to Japan where he had been given a scholarship to further his studies.

With her new baby girl held close, she arrived in a country where the only thing she recognised was Toyota. As the only black woman in town, she became a huge curiosity. As her husband studied, Betty had to acclimatise to severe culture shock and a formidable language barrier, and find innovative ways to get by when she literally couldn’t read the signs. After more than ten years in Japan, and with two young daughters now making up the family, Betty was forced to make another big decision and take yet another huge Leap.

Although her kids spoke fluent Japanese by this point, went to Japanese schools and had grown up in Japan, they were still ‘different’. They were being teased at school and it didn’t seem likely to stop. Motherly instinct kicked in and Betty knew she needed to find an environment in which they could thrive and feel less ‘other’.

And so she travelled to Belgium, to Congo and eventually to South Africa where, knowing no one and leaving her husband behind, she decided to set up a new home. For twenty years Betty Sanga, who was not able to practice as a pharmacist in South Africa, focused on her two girls. They learned English, did amazingly well and went to University in Cape Town but, due to a lack of job opportunities in South Africa, have returned to Japan to work.

Betty, who has now made a life for herself in Cape Town, decided to stay. She is now the proud proprietor of a much-loved, authentic African restaurant called La Case Tropicale at 76 Main Road, Sea Point. Visit any time and you’ll hear French, English and Portuguese, and you can also attend Xhosa classes on Tuesday evenings… All under the watchful eye of Mama Betty, the only black woman in Cape Town who speaks fluent Japanese. 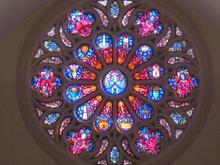 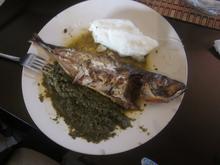 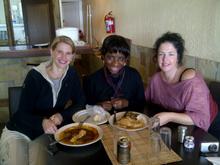 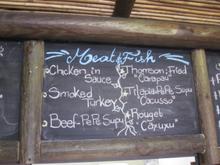 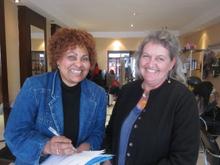 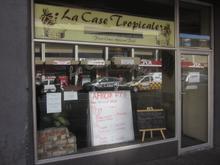 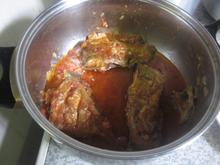 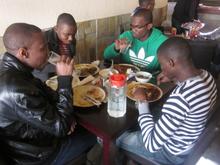 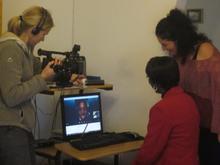 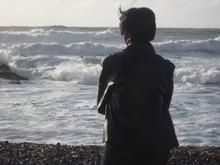