When Leigh Brown walked out of a club in downtown Cape Town one night and saw a child cold and alone in a gutter, her life changed. For a while Leigh had felt that her work with a local publishing company was nice, but didn’t feed her need to make a difference in the world.

So she quit her job and embarked on a crazy journey which eventually led her to Australia where she lived in an ‘edible forest’, learned the science of permaculture from the people who developed it, and at last found what she wanted to do with her life.

While in Australia, Leigh crossed paths with a woman who had started a pilot environmental education and sustainability project at a township in Cape Town. The project had run its course and Leigh and her partner took a grand Leap of Faith and decided to return to South Africa to start it up again.

A seed was planted and started to grow, literally. Their organisation was called ‘Seed’ and began with nothing but a plan to educate as many school kids as possible on the wonders of growing their own food, becoming ecologically literate and developing a sense of earth stewardship.

Another idea was to involve the wider community, teaching them what sustainability means and how they could bring it into their lives. With almost no money and Leigh newly pregnant, they started their organisation.

Their Leap of Faith has paid off in so many ways. For the past 13 years Seed has grown and grown, working with thousands of schoolchildren and their teachers through their ‘Organic Classroom Programme’. The organisation also engages members of the wider community, teaching permaculture at the Rocklands Urban Abundance Centre and creating jobs through its community mushroom growing enterprise.

So why not Leap into the world of green yourselves and visit them to find out how you can help and learn. Click here to find out about SEED 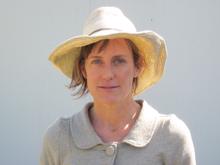 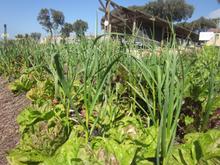 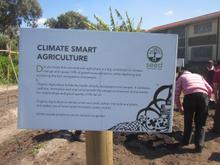 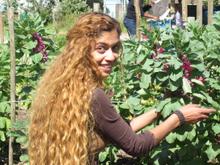 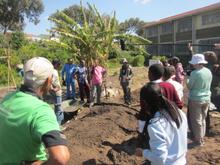 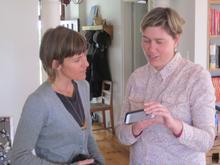 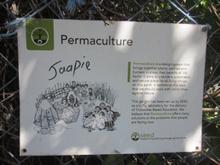 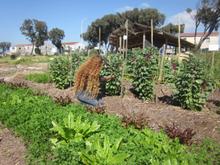 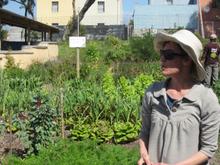 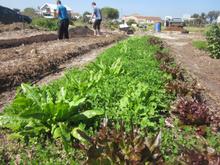 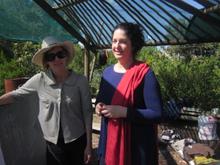