In 2004 corporate attorney Vanessa Lynch’s father was brutally murdered in his Johannesburg home. To this day his attackers have never been caught.

Weeks after his death police investigators told the Lynch family that the case would be closed due to lack of evidence. Vanessa knew, however, that a plethora of DNA evidence had been present at the crime scene, as well as at the autopsy. However largely due to ignorance of DNA profiling and its ability to link perpetrators to their crimes as well as lack of access to the necessary technology, this evidence was either destroyed or disregarded.

Vanessa Lynch, grieving daughter and public champion in the making, refused to take this lying down, for her own family and eventually for the country as a whole. Join us as we meet the unstoppable founder of The DNA Project. A not-for-profit organization that has supported the creation of South Africa’s first DNA database and transformed South African law by lobbying for, and helping craft, the countries first ever DNA Act.

Thanks to Vanessa and her team’s hard work many perpetrators have been caught using DNA evidence. Recidivism is being fought with science, police and justice officials are better trained and the countries attitude and aptitude to crime scene preservation and the power of DNA to bring perpetrators to justice is being transformed.

The fight continues of course, but in the past 12 years Vanessa’s Leaps of Faith have made a marked difference to all of our lives.

Find out more about the DNA Project here 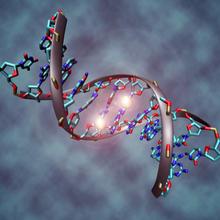 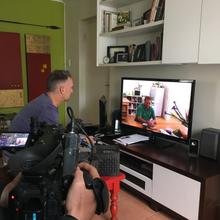 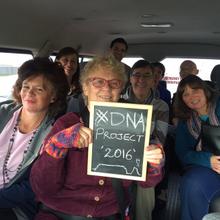 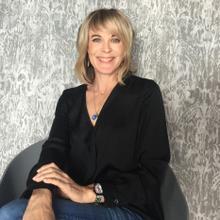 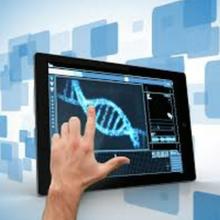 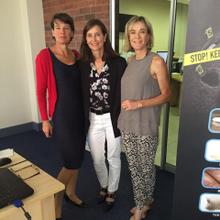