Ever since they were children, Judith Kotze and her twin sister Hantie wanted to become ministers. Even though they knew that as women in South Africa they would never be able to lead their own congregations, they studied anyway. Then, as laws in the Dutch Reformed Ministry changed, both she and Hantie became amongst the first qualified and legitimised female Dutch Reformed Ministers in South Africa. In her twenties, however, another challenge faced Judith. She had discovered that she was gay. So began the long road to integrating her sexuality and her spirituality and trying to carve an authentic, god-centered place for herself in the world. Conservative by nature, this challenged Judith to her very core, and the last thing she wanted was to hurt her family. She leapt anyway.

Another leap was formalising her relationship with the woman she loved by going public with a church wedding. Again, laws had changed but this did not mean the road was easy and Judith had to endure the heartache of not knowing until the very last moment if her parents would attend.

This is a beautiful and honestly expressed journey to wholeness that will move and touch you. One brave woman’s battle to integrate everything that had meaning for her, and risking the pain it might cause others. An episode that reminds us of the great human challenge to accept our authentic selves, knowing that what we really want truly matters.

Find out more about Judith’s work on www.iam.org.za 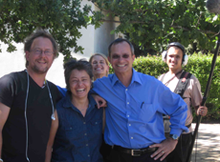 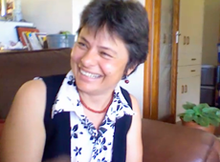 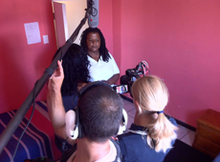 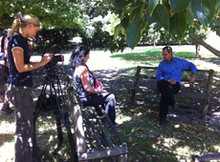 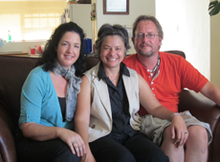 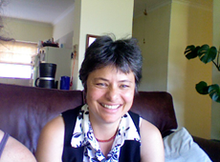 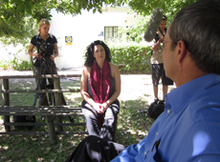 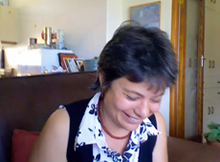 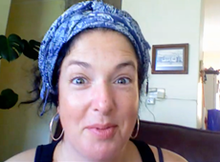 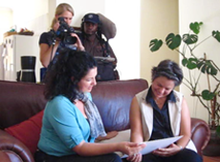