A top South African photographer journeys with breast cancer and becomes her own story, making profound choices for herself and those closest to her. 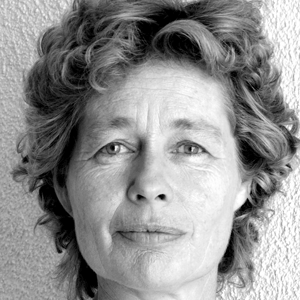 For years this author, poet, spiritual healer and activist focused on the problems of others and our national wellbeing. Now she was forced to face her own. Alone and afraid, her transformation was profound. ‘At last’, she says ‘I am truly free’. 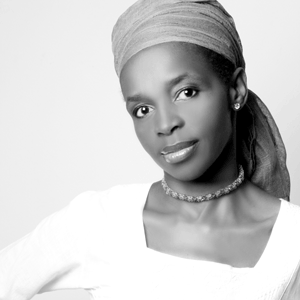 A gay rights activist survives a shocking personal attack and makes a profound decision on how she will continue living the rest of her life. 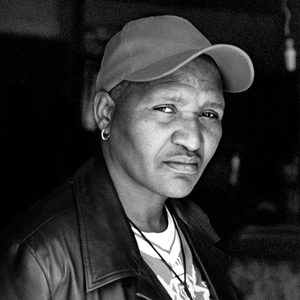 One of South Africa’s first female Dutch Reformed Ministers.
Judith Kotze integrates her spirituality and her sexuality, finding an authentic space where she is spiritually whole, partnered and loved. 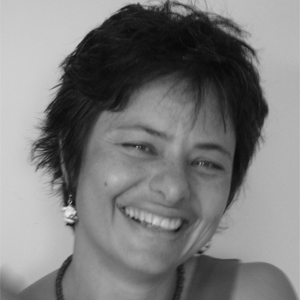 A record breaking free diver delves into her inner world, leaping deeper than ever before and realizing that life does not have to be lived alone. 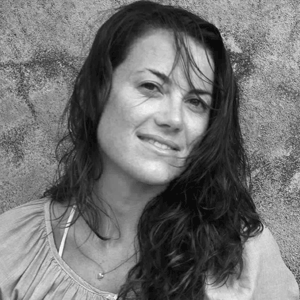 When you’ve started successful businesses, been a champion sportsperson and lived on a desert island, what might your next leap be? Try leaping into vulnerability- unquestioningly Huenu’s most challenging adventure yet. 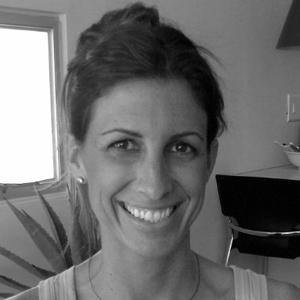